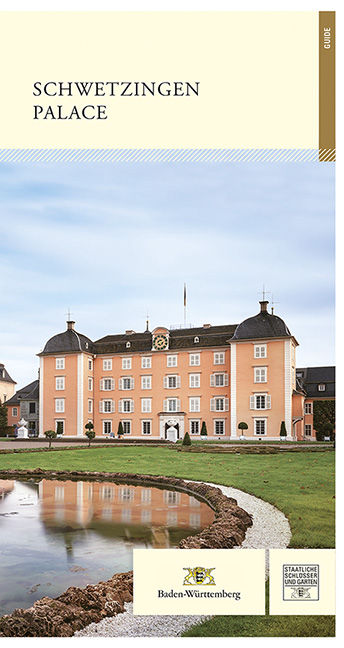 Schwetzingen Palace, the glamorous summer residence of Prince-Elector Carl Theodor, goes back to a moated castle built in the 14th century. It was converted, destroyed and reconstructed several times up to the early 18th century, when Carl Theodor systematically expanded the palace and garden. In addition to the palatial decoration of in his apartments, the prince-elector was an active builder: He added the north curved structure, where his famous palace theater also found a home.
After the electoral court was relocated to Munich in 1778, the palace was no longer consistently occupied. In 1803, along with the entire right-bank Palatine, it fell to the margraves, later grand dukes, of Baden, who commissioned the final changes in the Directoire style.
Today, Schwetzingen Palace offers visitors insights into courtly life at a summer ­residence during the late Rococo and early Classicist periods.