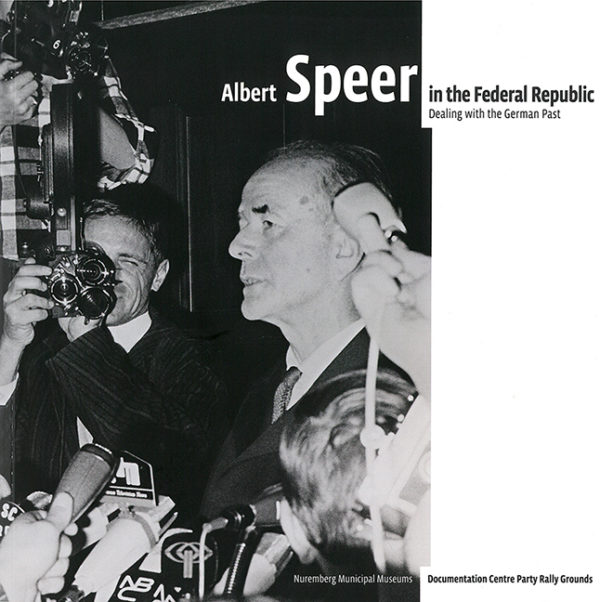 Albert Speer in the Federal Republic
Dealing with the German Past

Albert Speer, architect and armaments minister of the Nazi regime, successfully captured the image of a non-political technocrat after his release from prison in 1966. He had had no knowledge of the crimes of national socialism, and had been seduced by Hitler’s aura. The book corrects the “spear-legend” and makes the interaction of the Germans with their past visible.