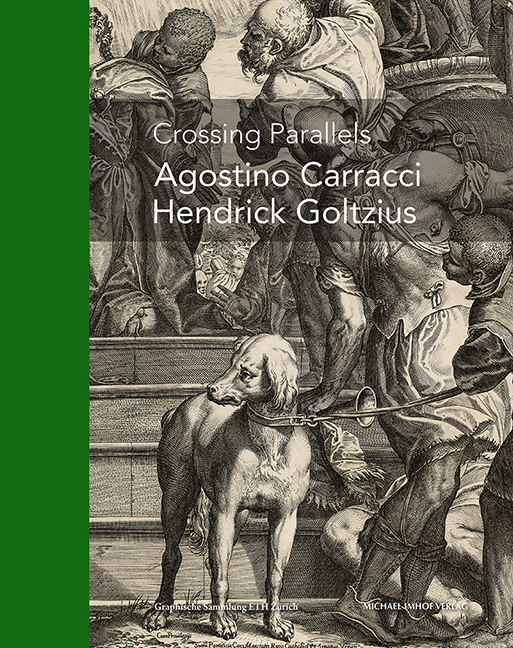 Agostino Carracci and Hendrick Goltzius were the leading engravers of the late 16th century – one north and the other south of the Alps. They have not only achieved revolutionary achievements in technical terms, but have also had a lasting impact on the medium of copperplate engraving with the selection and design of their image content.
While there are already numerous publications on Goltzius as well as on Carracci, the obvious comparison of the two great figures of the engraving around 1600 is undertaken here for the first time. In four detailed essays and catalog texts on all exhibited engravings, the amazing parallels in the life and work of the two masters are shown, their artistic development is comparatively analyzed and the readers’ eyes are sharpened for the sophistication of their virtuoso engraving technique.