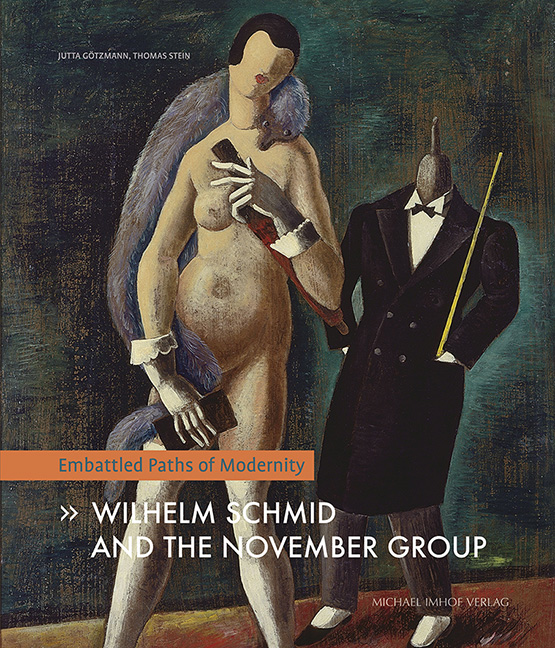 Wilhelm Schmid And The November Group
Embattled Paths of Modernity

In the wake of the revolution of 1918–1919, members of the artistic vanguard formed the November Group, an alliance of self-described “revolutionaries of the spirit” who made a radical break with traditional forms of art. In honor of the 100th anniversary of the group’s founding, the Potsdam Museum has devoted an exhibition to this most prominent political artists’ association of the Weimar Republic and to one of its leading figures, the cosmopolitan, painter, architect, and adopted Potsdam citizen Wilhelm Schmid. Schmid’s years in Potsdam are closely associated with his early work, and here for the first time an extensive body of work from this phase is presented to the public. With its expressiveness as well as its affinity to the New Objectivity, Schmid’s highly individual aesthetic brought him into contact with other avant-garde artists, whose creative search for a new formal language is also represented in the exhibition with an incisive selection of exemplary works.
Numerous international lenders have made possible this dialogue between Wilhelm Schmid and artists including Georg Tappert, Arthur Segal, Moriz Melzer, Otto Möller, and César Klein.