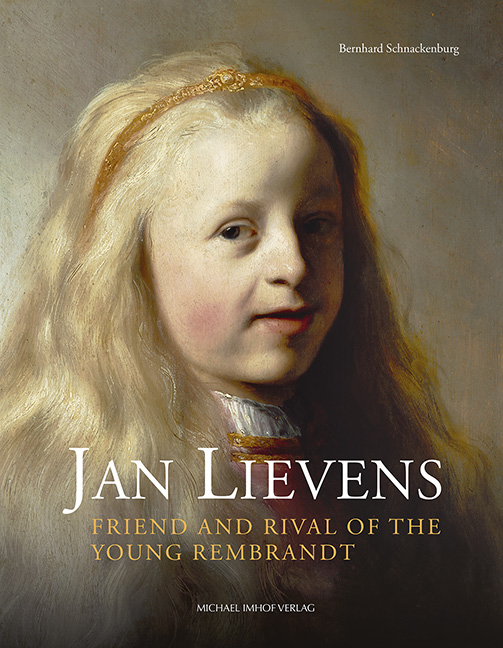 Jan Lievens (1607–1674), Rembrandt’s boyhood friend, who embarked on an artistic career even earlier than his companion, once again is as highly regarded as during his lifetime, thanks to numerous recent publications and several exhibitions. The present monograph and catalogue raisonné discuss and analyze for the first time the extensive output of his early Leiden years: his paintings, drawings, and etchings from 1623 to 1632. Besides the book’s comprehensiveness and consideration of the artist’s work in the context of his Netherlandish contemporaries from Haarlem, Utrecht, and Antwerp, special emphasis is placed on establishing the chronology of his œuvre. Only a solid foundation such as this would make it possible to determine more precisely than before Lievens’s much discussed relationship to Rembrandt. What transpired was a most lively give and take between two young artists intensely searching for new ways of artistic expression whose later development after their respective move from Leiden took very different paths. Consequently, the careful examination of Lievens’s early œuvre sheds new light on Rembrandt’s Leiden work.